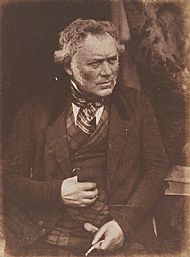 Comment from Eileen Mackay at 22:57 on 28 February 2019.
Very interesting reading. My Great, Great Grandfather was George Gunn Mackay, born 1820 two year's after Christy. I live in Clashaidy, Skerray and see so many old family crofts here in Modsary, Strathanbeg, Torroy. There is little left of the Scrabster Settlement. Have you ever visited north? Regards Eileen

Please note that whenever you submit something which may be publicly shown on a website you should take care not to make any statements which could be considered defamatory to any person or organisation.
Part of spanglefish.com - Web Sites. For Anyone. For Free. Sign up now!
sitemap | cookie policy | privacy policy | accessibility statement