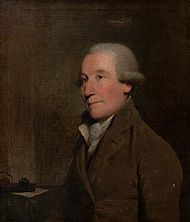 James Dick (1743–1828) was born in Forres and was active in the slave trade in Jamaica for twenty years from c.1762. He then returned to London where he added to his wealth. At his death in 1828 he left the larger part of his fortune to create a fund to support parish schoolmasters in the three north-eastern counties of Scotland – Aberdeen, Banff and Moray. When the trust was established in 1832 the value of the fund was equal to the annual salaries of all 137 schoolmasters in that area. The Dick Bequest continues to operate.

My colleague Donald Morrison and I have called on the Scottish Government to ensure the return of this slavery-derived wealth to Jamaica. Our campaign has the support of Professor Verene Shepherd, who heads the Centre for Reparation Research at the University of the West Indies

Read our full report and recommendation by clicking on this link.

To see all correspondence with Scottish Government, the Governors of the Dick Bequest and OSCR: follow this link.

Slaves and Highlanders: Silenced Histories of Scotland and the Caribbean (EUP, 2021) now published. Order from EUP or all the usual bookstores. 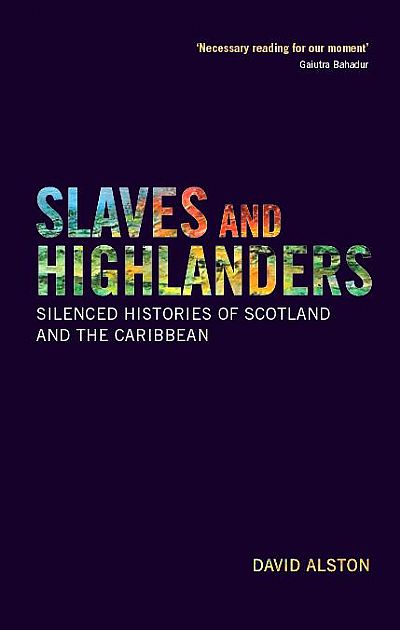 David Alston's Slaves and Highlanders is necessary reading for our moment, with the racial reckoning in global headlines resting on an honest reckoning with history. Alston illuminates the Scottish role in slavery, the slave trade and empire in the Caribbean with a moral commitment to the 'half glimpsed figures' at its margins. This is microhistory at its best, for it conscientiously excavates individual lives in the Highlands to reveal how those lives were intimately connected to the fates of forgotten others in the colonized world. Alston's ethics in telling the full truth is matched by a prose style that is evocative and lucid, with an excellent eye for humanizing detail.

A landmark book on the links between slavery and the north of Scotland.

I think it is a superb book.

In profound parts, as painful as it is plaintive, Dr Alston’s dedicated work offers powerful glimpses of the victims and perpetrators of widespread abuses, the bloody terror and casual horror of everyday estate life and the brutally suppressed revolts.

A circular self-guided walk around sites and buildings in the city with connections to the slave-trade and slave plantions of the Caribbean and South America.

And listen here to a 28 minute radio documentary revealing Scotland's legacy of slavery and sex on the plantations of Guyana. The programme shows that as a consequence there were, in proportion, more mixed-race children in 19th-century Inverness then there are today. Reported by Daniyal Harris-Vajda, Produced by Chris Diamond for BBC Good Morning Scotland, developed by Arlen Harris. Transmitted in March 2019.

A self-guided walk from the harbour to the Gaelic Chapel, visiting sites and buildings connected to the slave plantations of the Caribbean and South America.

Cromarty: A Walk to the West

A surprisingly rich mixture of Cromarty’s heritage – a wrecked ship, dead Dutchmen, tennis, D–Day rehearsals, roads, railways, quarries, a mystery apple tree, and some of the largest civil engineering works in the parish.